AIT has a closed-loop canal system, with rainwater stored for the summer and all landscaping and greenery maintained using this water. This helps save clean water in accordance with and support of Thai Law. In addition, AIT has its own reservoir within the campus, with an area of 92,893m2, which stores rainwater to be used during the dry season. AIT has had its own wastewater treatment plant since July 2012, system that collects all sewage water from the campus, and all treated water was released back to AIT’s canal system and reused for garden use on the campus. 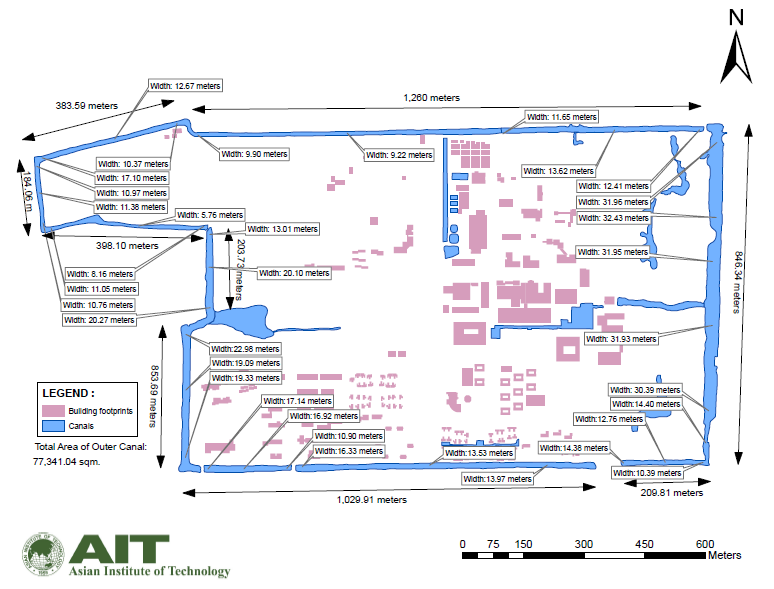 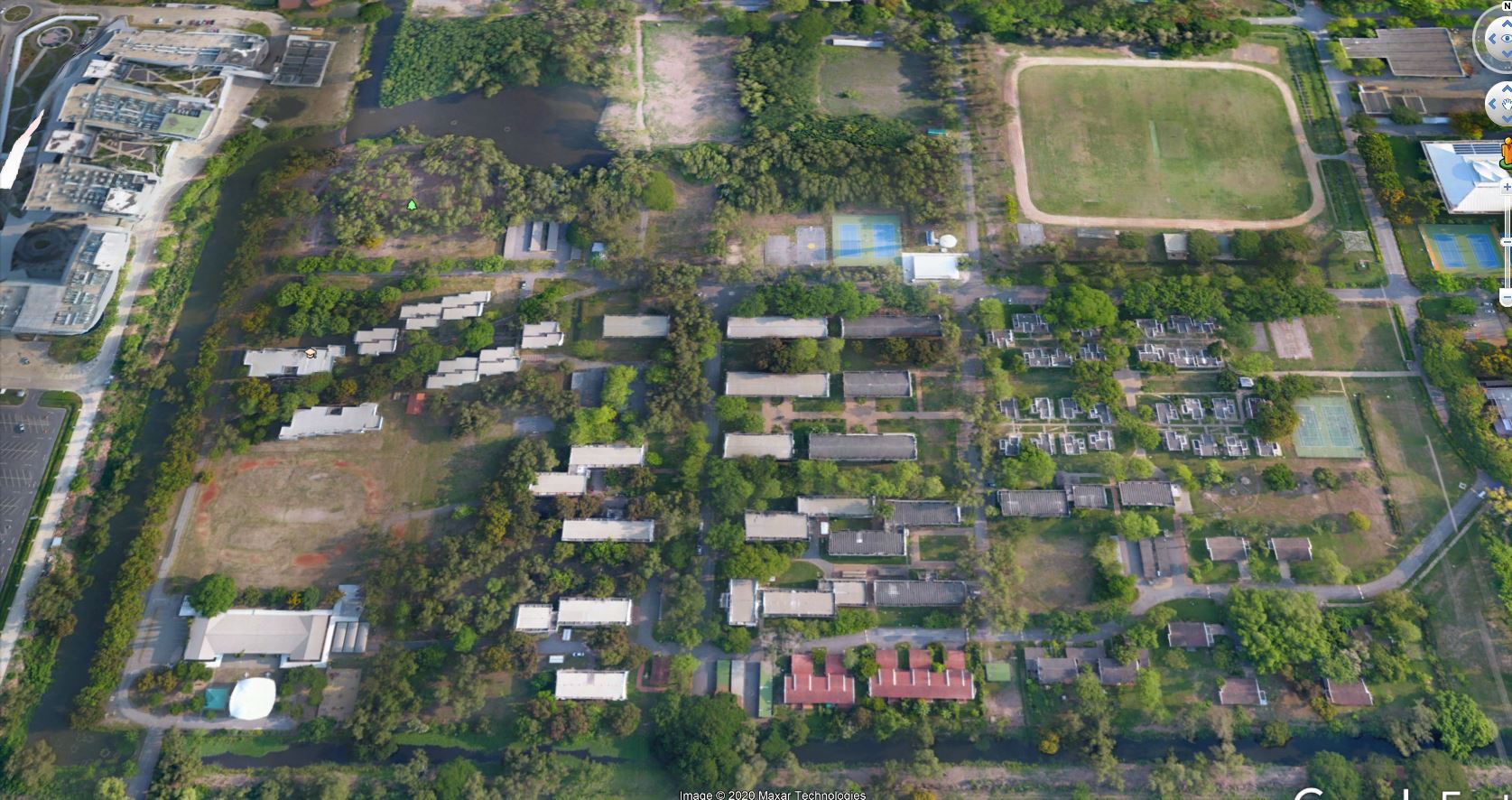 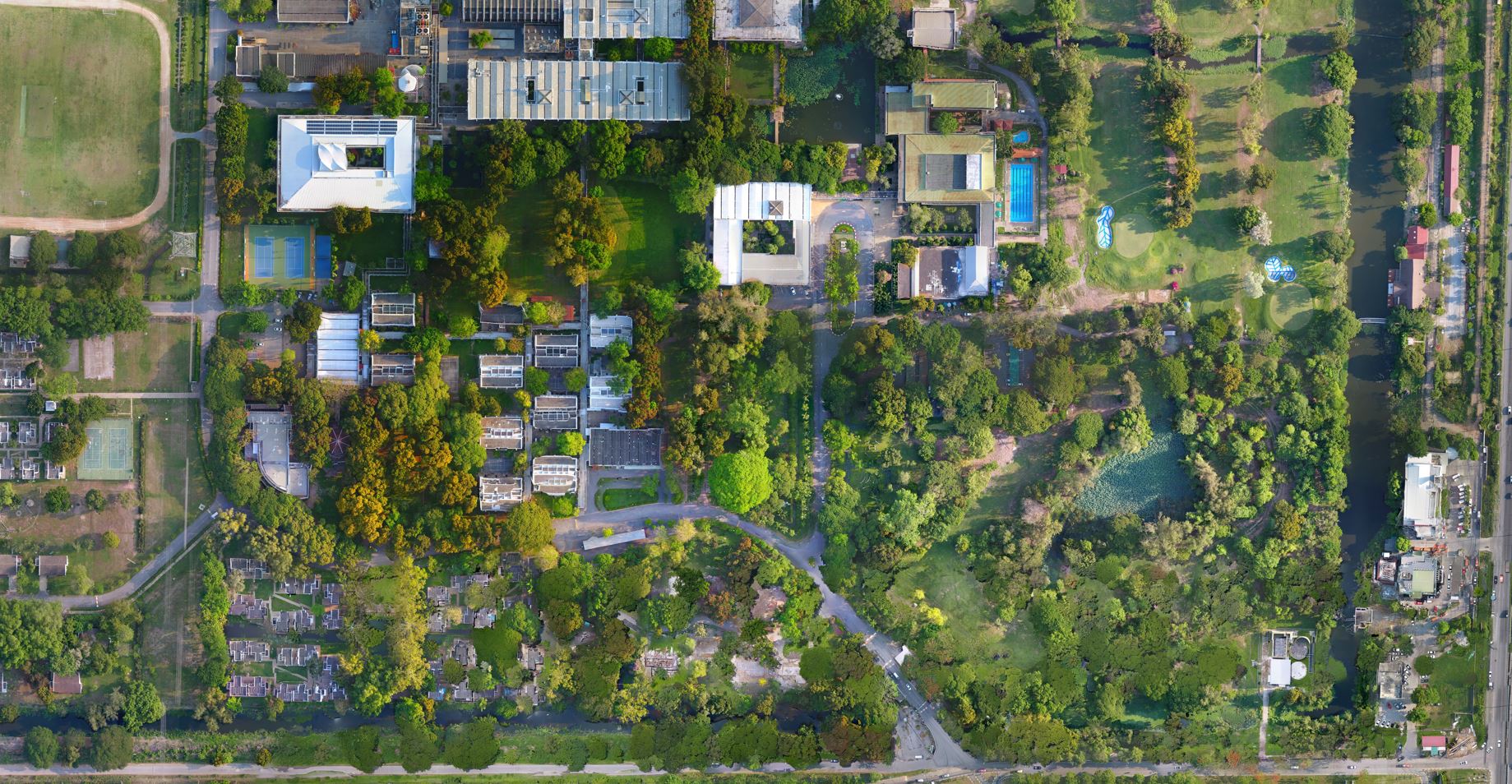